Still hyped from the IDC Drift final a few weeks back, it was time to head somewhere a little bit closer to home for the N1 Drift Series Final round at Tullyroan. The unforgiving white walls have made for some interesting finals in the past but no one was prepared for the night of insane driving that was ahead.

The final round of n1 drift has really grown in popularity not just with spectators, but attracts drivers from accross the country all going for broke as the event marks the end of the drifting season. The championship battle would be thrown on it’s head with the addition of IDC Drivers, and even Scottish driver William Rose.

Every driver was pushing hard from the begining, but no one was pushing as hard as Arty Mullen. His Nissan S14 was thrown at the wall and left the ring with more than a few battle scars. 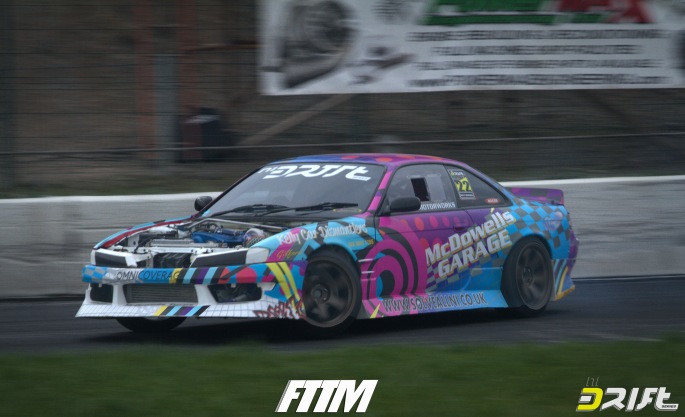 Maty Mcdowell had an eventful weekend in his Nissan S14. A fuel leak during Friday night practice almost saw his season end horribly, but a few quick repairs had him out attacking hard on Saturday.

William Rose has proven time after time that you don’t need 600bhp+ to bash doors with the best of them. He put in some great runs throughout the day including a great battle with Alan McMeel that we saw go one more time, before having to bow out to McMeel. 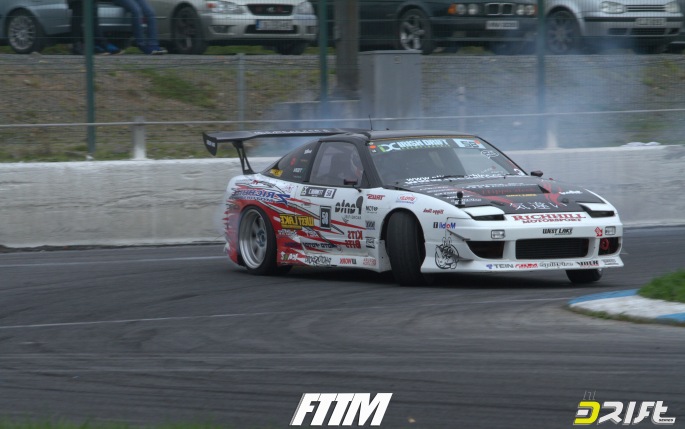 Chris Burnett has had a rough season in IDC, but his bad luck wasn’t showiner g at Tullyroan. He was shredding his West lake tyres throughout the day beating Arty Mullen to the top 8.

Ryan Caldwell is proving age is just a number. At 12 I was spending the weekend on COD4 and he’s busy winning Championships! He didn’t make the final battle of the day, and had to make do with taking the Championship win

The final would see two of the North’s best drivers battle it out and the crowds were pumped as Kevin Quinn and Duane Mckeever lined up. It would be Kevins win after a technical fault in Duane’s car saw him plough his s13 into the walls.

Quinn deserved the win after some of the fastest most aggressive runs around the white walls. Its not the final he would have wanted but a win none the less

Another successful event hosted by N1 Drift Series that has us all hyped for next years series already! 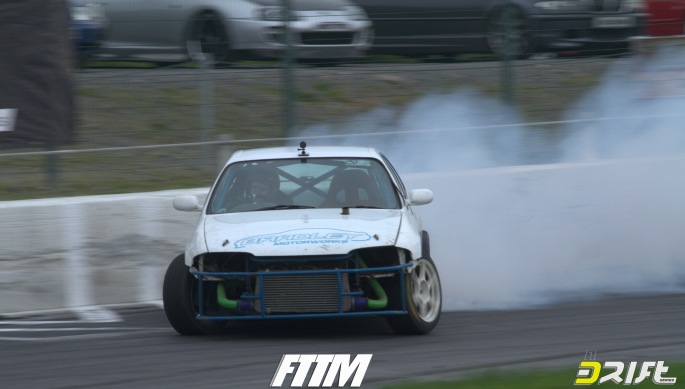 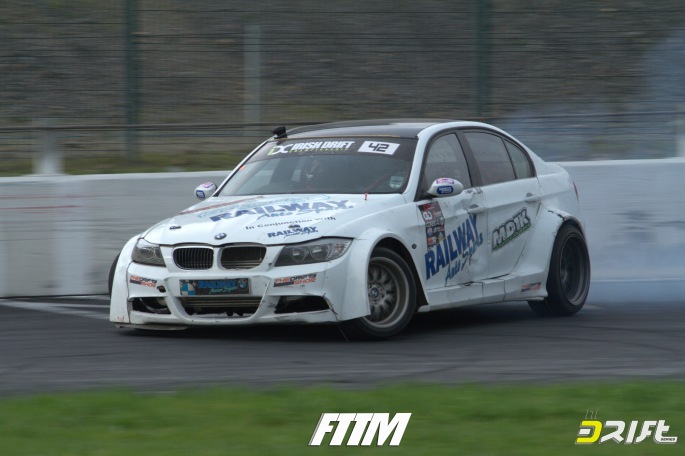